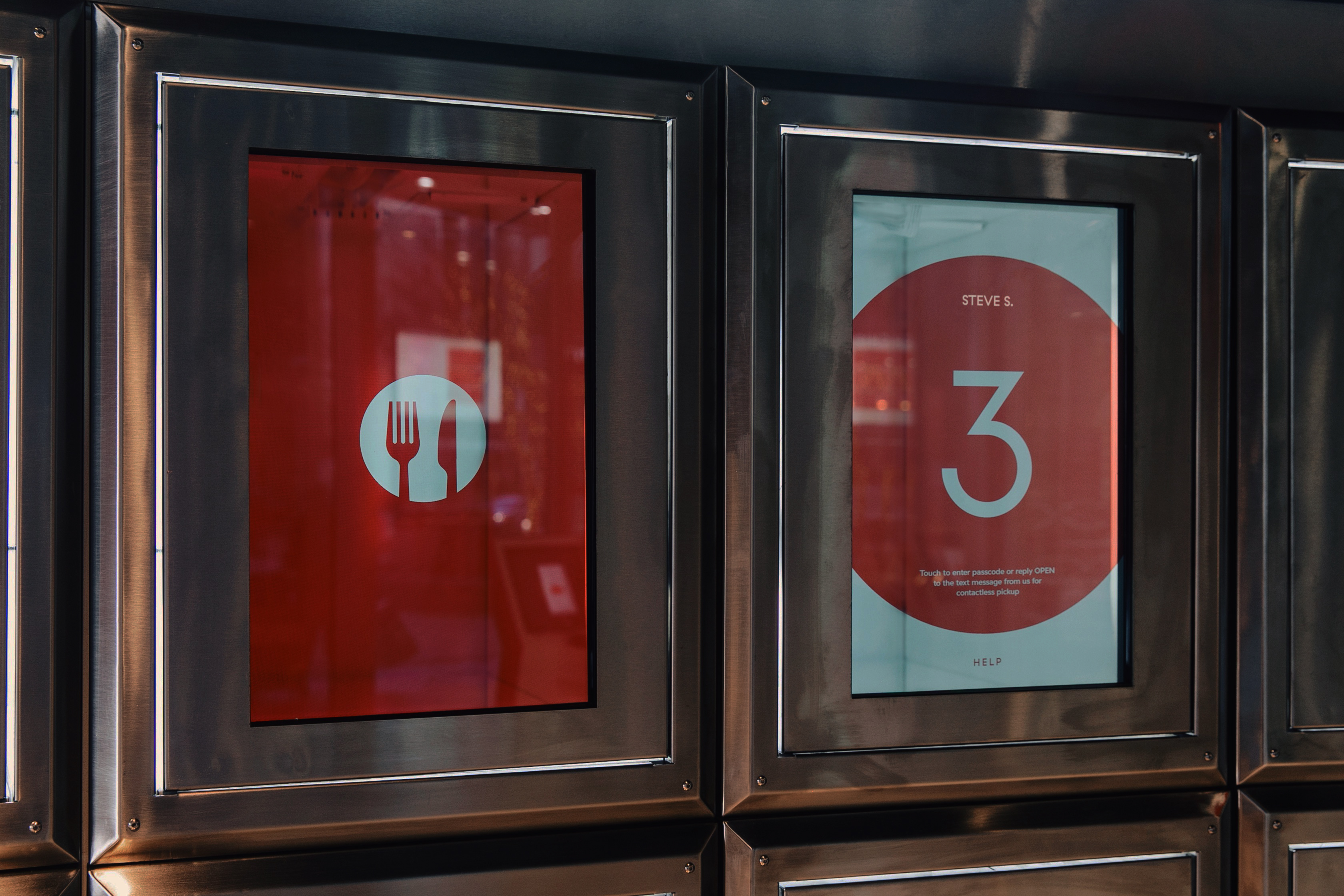 THE FUTURE OF
FOOD SERVICE IS HERE.

THE WAY THE WORLD EATS HAS CHANGED

We’ve built a cutting-edge delivery system that helps restaurant operators keep up with those changes. Our patented technology ensures that customer orders can be delivered safely, securely and conveniently. When your customers order ahead, their food shouldn’t be sitting on a shelf. It should be stored in a locked cubby that only they can open.

WANT TO GET IN TOUCH?

Have questions? Check out more details on our patented technology here or feel free to email us.

We’re always happy to chat. drop us a line.

FEEDING PEOPLE 3 CENTURIES IN A ROW

The world’s first automat was named Quisisana, which opened at 13 Leipziger Straße in Berlin, Germany in 1895. 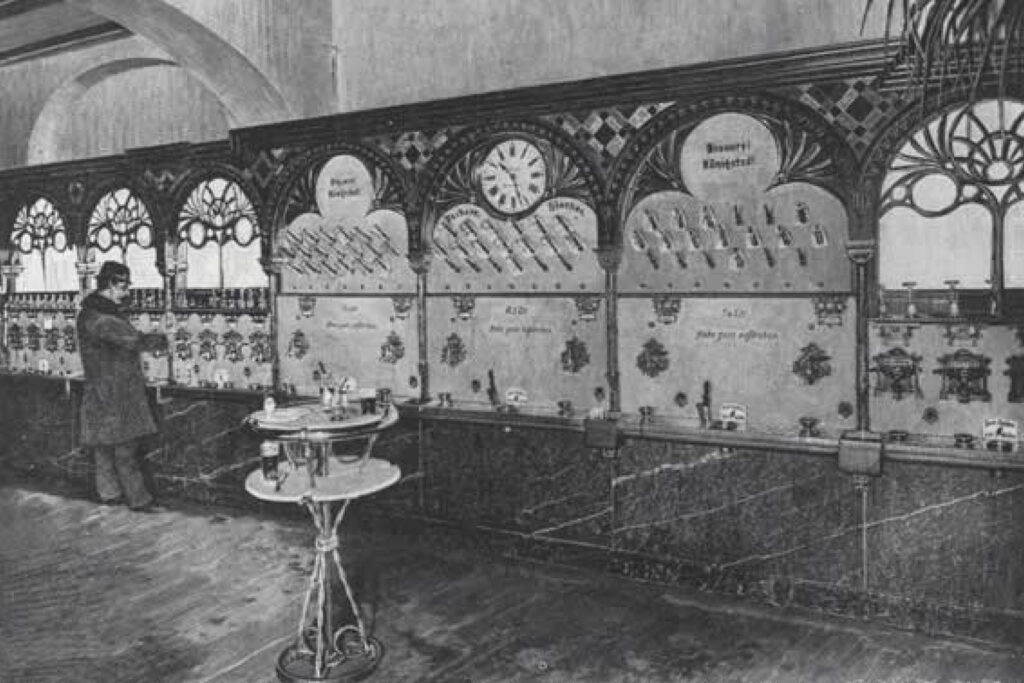 The first automat in the U.S. was opened June 12, 1902, at 818 Chestnut St. in Philadelphia by Horn & Hardart; Horn & Hardart became the most prominent American Automat chain. 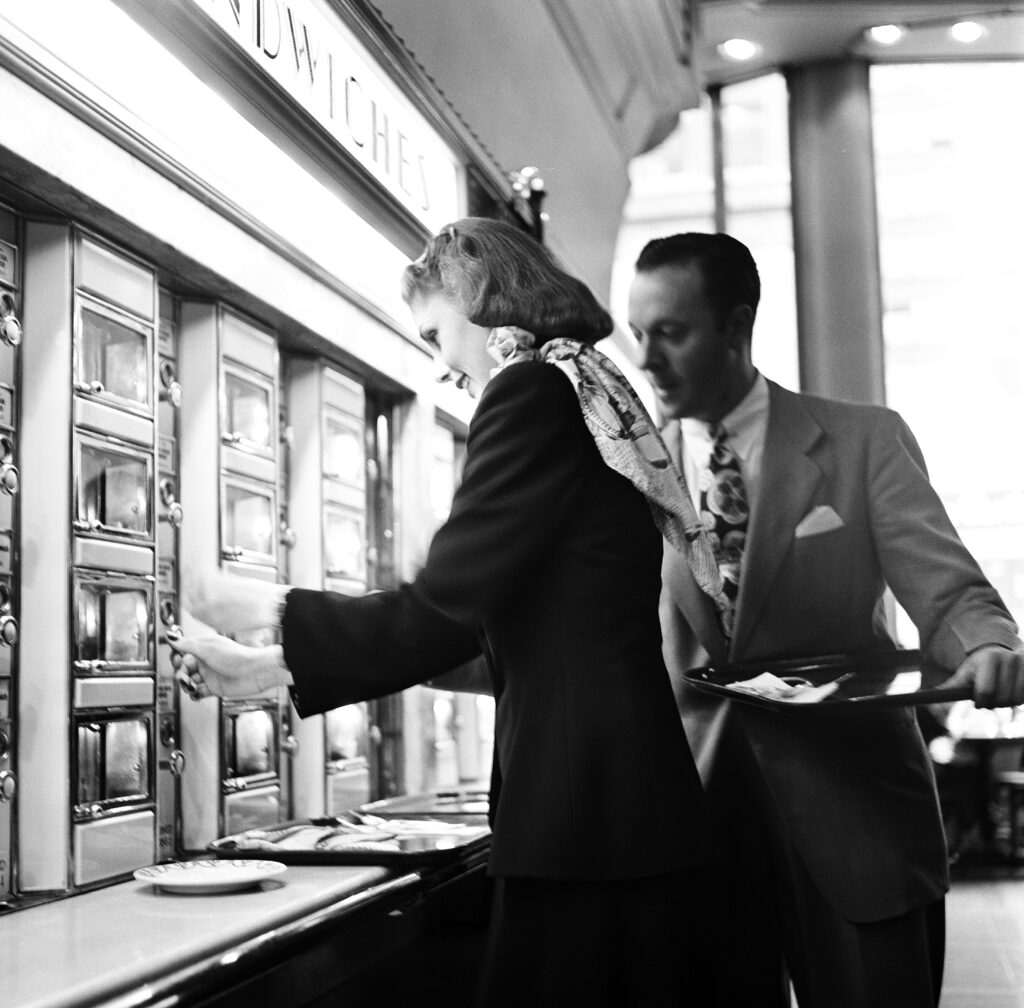 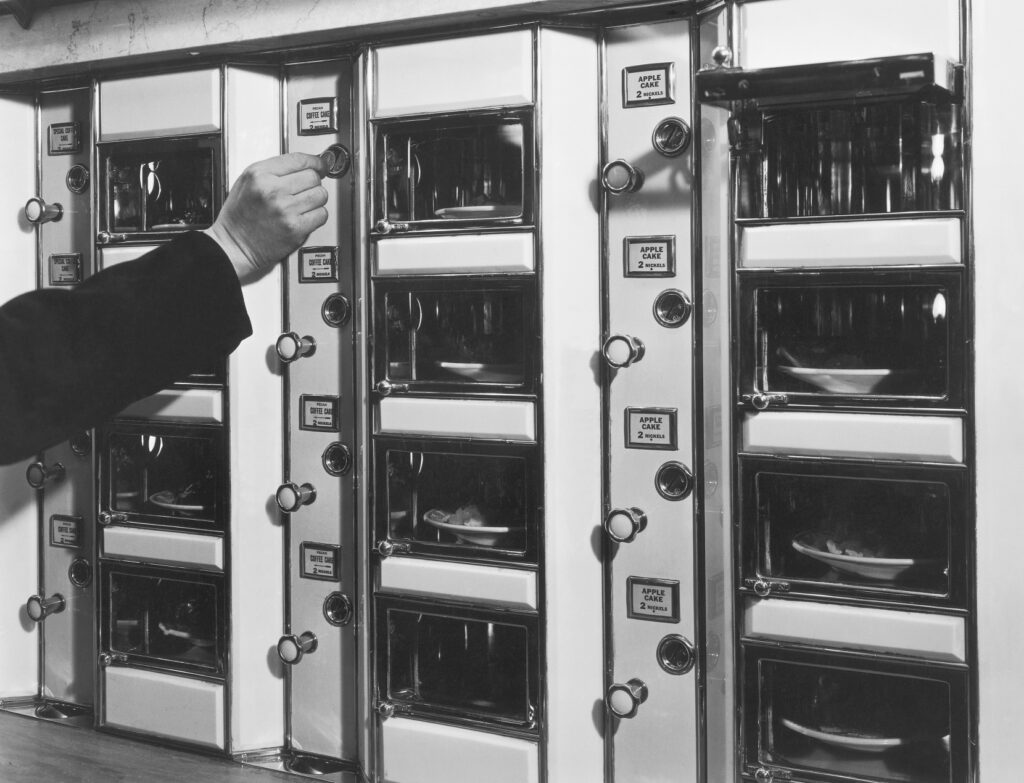 At one time, there were 40 Horn & Hardart automats in New York City alone. The last one closed in 1991. Horn and Hardart converted most of its New York City locations to Burger King. 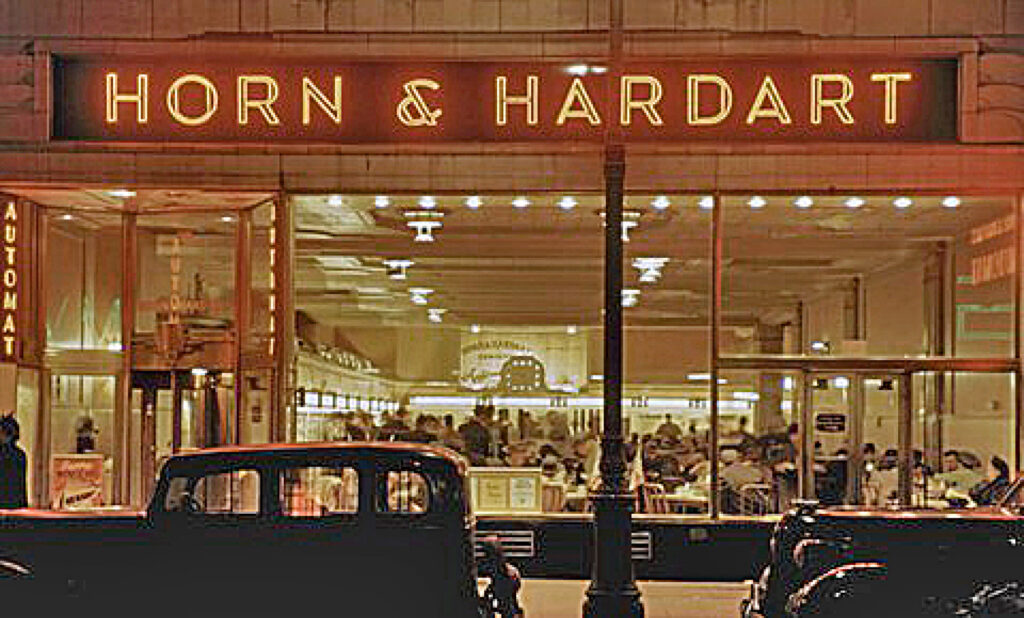 Automat Kitchen officially opens, representing the next wave of Automat restaurants, but with a few important differences from the original. The automats of old had pre-made foods, ours are all fresh and made-to-order.
They also only accepted nickels for payments when they opened, but we’ll offer a totally cashless and contactless experience instead. 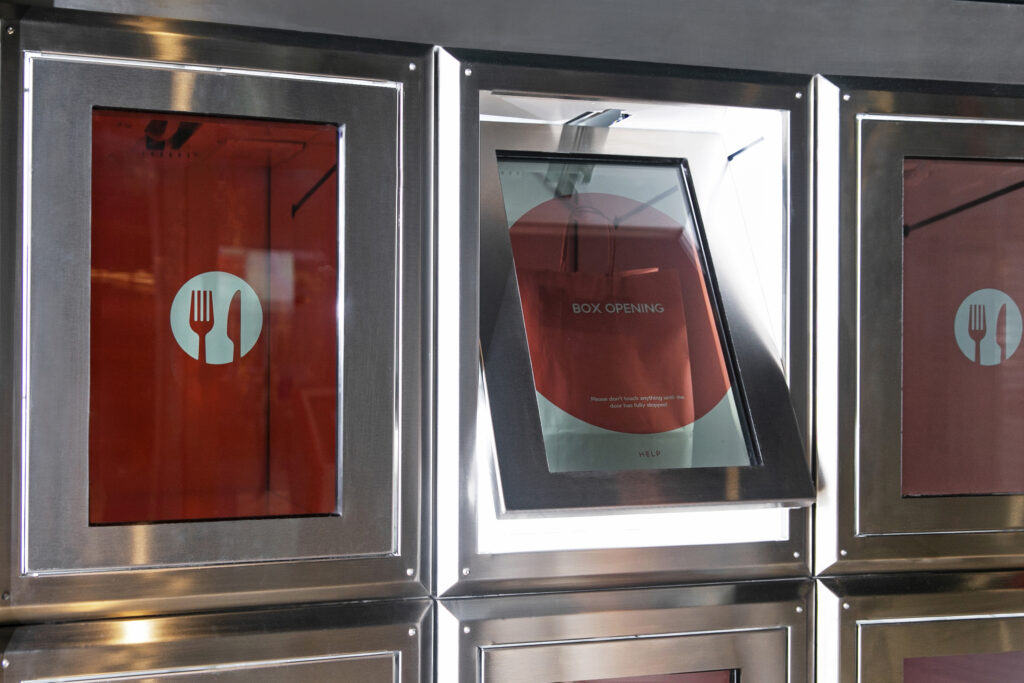